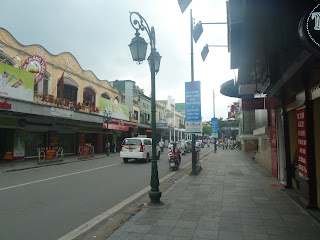 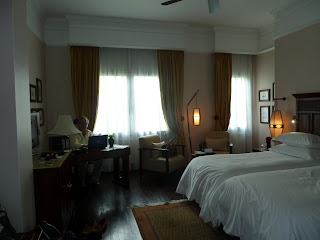 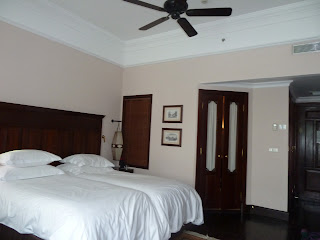 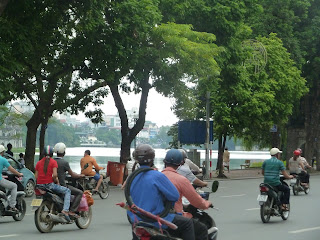 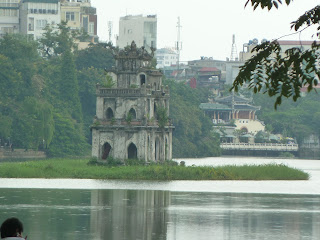 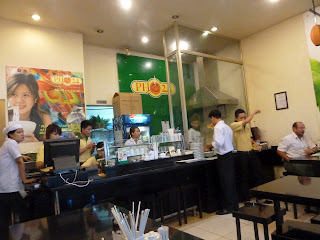 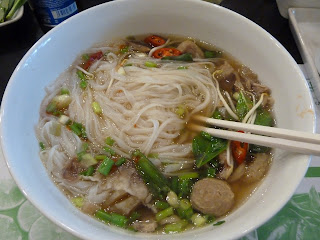 As we finished our lunch and walked outside the skies opened and the rain and thunder was incredible.  Trying to stay marginally dry (fuggedaboudit) we, absolutely soaking wet…with our travel umbrellas safely in our luggage…arrived back at the hotel after a good meal and a great laugh.
We are off to a great start!  Now let’s see what happens tonight.
Our AmaWaterway’s experience starts tomorrow according to the detailed itinerary which was presented to us when we arrived.