Crystal Cruises and Lloyd Werft Shipyard: I Told You It Was a Bad Idea!

In 2015 Crystal Cruises’ parent, Genting Hong Kong, went on a buying spree which included the purchase of Lloyd Werft, an already struggling German shipyard with an obvious eye of cutting costs by owning the yard that would build Crystal Cruises new river cruise ships.  t the time I said it was a bad idea for a number of reasons:  Crystal Cruises – They Liked it So Much They Bought the Shipbuilding Company! (Sort of) 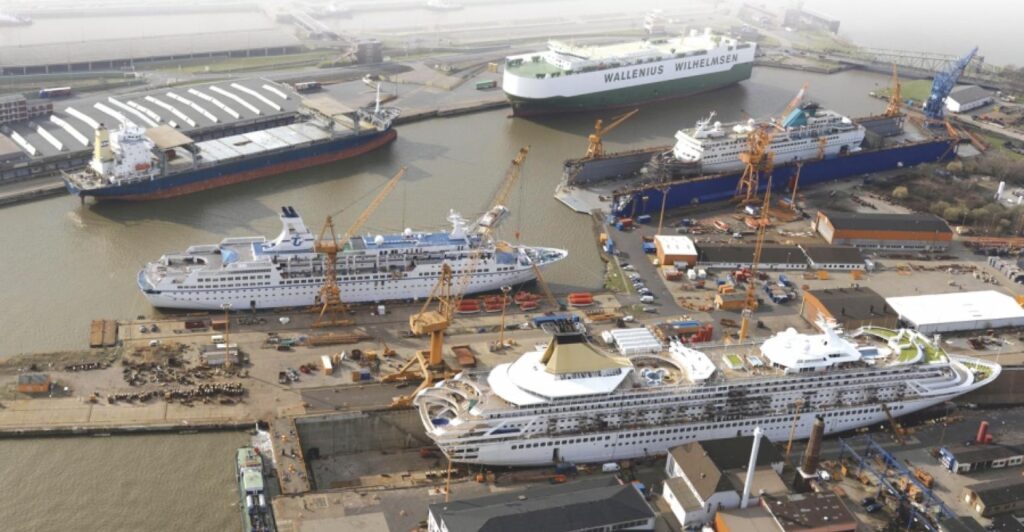 Beside the internal conflicts, one of the biggest is that there is a dynamic conflict between the shipyard needing business, so it is motivated to keep building river cruise and other ships to stay in business versus the actual need of Crystal Cruises to have more and more river cruise ships. The drydocking services at Lloyd Werft were never enough to maintain the business which is why, in large part, Genting Hong Kong could buy it so inexpensively during the unequivocal boom in the cruise ship building and refitting.

With Crystal Cruises with financial difficulties, as with its parent company, Lloyd Werft’s reliance on this “artificial business” business model and, of course, the continued lack of economies in its drydock/refitting business, Lloyd Werft is now about to shut down:  Cruise Ship Drydock Lloyd Werft Could Close Down – Cruise Industry News

I do not say this with any joy, but rather a concern for Crystal Cruises due to yet more financial strain on its parent.

Along those lines, the completion of Crystal Cruises’ expedition ship, Crystal Endeavor, is also problematic, not only due to the COVID-19 delays, but the financial end of things as well. The last I heard, Crystal had made a deal with the financing bank to take over ownership of the soon to be completed ship – a clear sign that Crystal Cruises could not meet its financial obligations – but then the bank withdrew from that tentative deal as it clearly saw other financial issues and, it is presumed, did not want to wind up in the ship charter or expedition industries by, ‘er um, default.  Crystal Endeavor sale/leaseback is canceled | seatrade-cruise.com

The most recent news is that the small shipyard that is building the Crystal Endeavor is also in dire financial straits and in January 2021 Genting Hong Kong secured a 193,000,000 Euro loan from the German Government designated not only to complete the ship, but to support the shipyard, but only through March 2021. Crystal Endeavor on Track for Summer 2021 Launch – Cruise Industry News

I wish I could find some sunshine and happiness for Crystal Cruises and its parent, but alas it just doesn’t look that way to me.  While I do really like the Crystal Cruises ocean cruise product and have heard good things about its river cruise product, I have to say that what was may not be what will be.

Proceed if you must, but do so with caution!