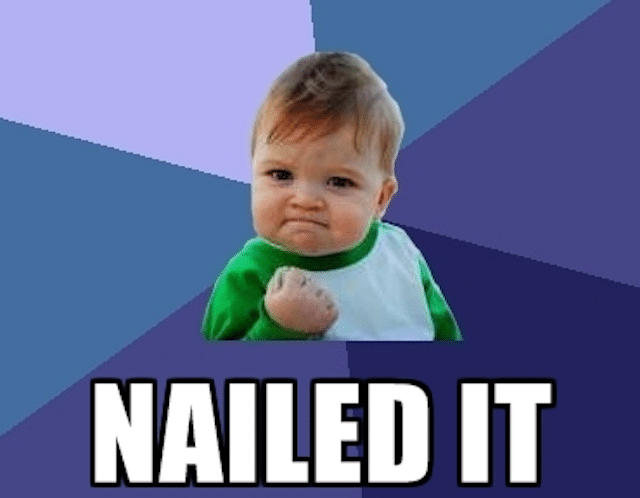 You know you have nailed someone when they revert to childish, dishonest and unethical behavior. Jim Walker, Walker & McNeill and Cruise Law News has engaged in all of those things when dealing with me…which to me seems to be Attorney Walker’s curious method of trying to churn up business.
And now it is time for me to make one final comment…and then ignore James Walker, Esquire, who I perceive as the lowest of the low in the legal world.  Yes, I know he will write something else, but really:  Who cares?
Mr. Walker’s temper tantrum started when I called him out on a couple of recent articles he wrote regarding the perception that he files frivolous lawsuits.  Rather than defend himself and his conduct he decided to engage in an effort to assassinate my character. That alone stands testament to his inability to defend his actions and the frivolous perception the world has of him and his conduct.
His tactics are not permitted in court (ex. the issue is his conduct; not me), which Walker knows, and are not dissimilar to a person who physically attacks someone claiming an insult is justification; which it never is, as a matter of law.  But if you decide you want him to represent you, you have to make your own evaluation and decision.
So this time, Walker decided to drag up a 10+ year old matter (it was a single matter; not multiple ones has he incompetently claims) where I defended a former client against misrepresentations by a judge to his new counsel.  The matter resulted in the most minor of consequence and has had zero effect on my practice, my life or my representation of clients in the decade plus since…or my reputation in the courts or with clients.  It is just another example of Walker’s dishonest and yellow practices and, frankly, is nothing more than a tiresome attempt by Walker as in internet troll.
What Is On The Internet Never Goes Away:
Remember That!
In his latest article Walker claims he discovered the information in a matter of a few minutes…and that is exactly the point.  It is out there, unhidden, and means pretty much nothing…especially taken in context.
But James Walker’s problem is that, just like my decade + old issue is out on the internet and will never go away, so are my articles calling him out along with the perceptions he admits are out there that Walker & McNeill brings frivolous lawsuits and claims against cruise lines.  But ironically, so are his curious attacks on me…which show him for who he is!
Put another way: The more this “attorney” tries to defame me (while not addressing the subject that started all this: his bringing frivolous claims) the more information is out there destroying his credibility.  Not exactly a “genius move”!  But if you decide you want him to represent you, you have to make your own evaluation and decision.
Back To The Business Of Luxury Travel!
Goldring Travel is a travel agency.  I write this blog almost entirely (if not entirely) as a travel agent and not as a lawyer or a legal blog.  Just sayin’.
My reputation and positive connections in the cruise industry (even when I call them out!), coupled with dozens and dozens of extremely loyal and satisfied clients, is beyond any legitimate question.  That is what matters when you are looking to book a vacation that exceeds your desires.
Now, if you want to book your vacation with one of the top travel agents in the world, please give me a call at 877 -2GO-LUXURY or drop me an email at eric@goldringtravel.com.
Share on facebook
Facebook
Share on twitter
Twitter
Share on linkedin
LinkedIn