Ambulance Chasing on the High Seas – “If It Fits Its News”: It Is Time for the Media to Report Responsibly

As many of you know, I am not only a luxury travel agent, but an attorney specializing in yacht and ship law.  (For example, I was the attorney who put together the transaction selling the S.S. United States to Norwegian Cruise Lines and have litigated maritime cases from Norway to Australia.)  You also know I call it like I see it, so if something is bad I will say it is bad…but I also will heap praise if that is appropriate.  (That is why I have such a good reputation with my clients and the cruise lines!  I am, to self-promote, a knowledgeable, honest and fair travel agent.)

It is with that background that I have to comment on the some pretty sensational articles I have read in in the media about everything from norovirus to safety onboard ships to cruises that have some legitimate concerns. 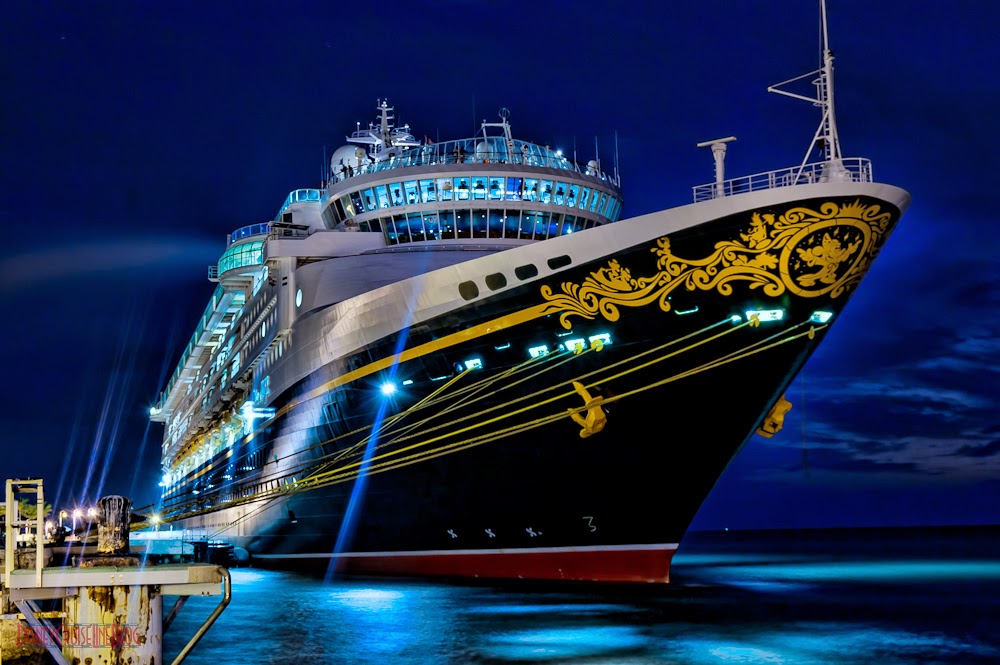 The most recent one involves an incident on a Disney Cruise earlier this month concerning a 4 month old infant that was involuntarily disembarked mid-cruise in the Bahamas.

As I read the various reports there are only a few facts which seem to be consistent across the articles; which can be the result of errors in the media’s reporting, conflicting stories from various sources (the mother, father, ship staff, hospital staff, attorneys, some unidentified guy who said he saw or heard something, etc.).

The first reported version of the story was that the involuntary disembarkation was due to the change in age policy.  The first thing that popped into my mind was – considering you have to register before you board the ship – how was this not “red flagged” and embarkation denied.  The second thing that popped into my head is that no cruise line is going to involuntarily disembark a guest without checking with the main office as it is a rather big deal.

The second version of the story was that the involuntary disembarkation was because the ship’s doctor felt the infant should see a pediatric specialist sooner than later.  This also was quite curious as it would seem counter-intuitive to dump a guest with an allegedly sick infant in the Bahamas (a port where warnings are given to passengers as to it being unsafe) with an assumption that better medical care would urgently be provided in some unknown facility on this island.

Then the third version came out today  that the ship’s doctor alleged gave the infant a particular medicine in an unmarked container that warns against giving it to any child under 2, that the child became sleepy (a known side effect) and slept for few hours, but then a second doctor asked them to return to the infirmary where they were asked to disembark.

Disney Cruise Line’s comment, by the way, is reportedly, “Disney Cruise Line contracts with a third-party medical provider, and the recommendation to have the patient leave the ship and obtain medical care at a hospital was based solely on the professional opinion of the onboard doctor who evaluated the patient’s symptoms and medical needs,” Rena Langley, Vice President of Public Affairs for Disney Cruise Line, said in the statement.”

So now I am thinking:

And then I read the last line of the most recent article what ends, “has been contacted by attorneys who specialize in cruise ship cases.” KAAL TV Article

This  apparently is not the first time in the past month that firm has sought to stir up ridiculous claims – having jumped on the Oceania situation as I wrote on December 15th.  Oceania Insignia – A Fire, Three Lives Lost, Quick Action By Oceania…and An Ambulance Chaser.  The firm even has an app so that you can contact them while you are on your cruise.

And there are times when lawyers are needed to represent people that have been injured or who have been wronged or who want/need to avoid problems and issues.

But the media must be more responsible.  The New York Times motto since 1896 has been “All the News That’s Fit to Print”.  It is time for the media to consider if the “news” is fit to print.

The media’s recent fixation with the cruise industry has resulted in a philosophy of “If it Fits its News”...not even the previous bastardization of “All the News that Fits”.

All Posts »
PrevPreviousHappy Holidays From Goldring Travel – A Year in Review…And Why Travel Is A Necessity
NextAnother BIG Shake Up at Norwegian/Regent Seven Seas/Oceania/Prestige Cruise Holdings – The Sheehan vs. Del Rio ResultNext
Play Video