Will the Seabourn Venture Be Ready for her Maiden Voyage…This Time?

I know there is a concern as to whether the Seabourn Venture will make her (fourth) scheduled Maiden Voyage. So with my being at Seatrade Cruise Global I am in the perfect place to obtain the definitive answer…or so I thought! 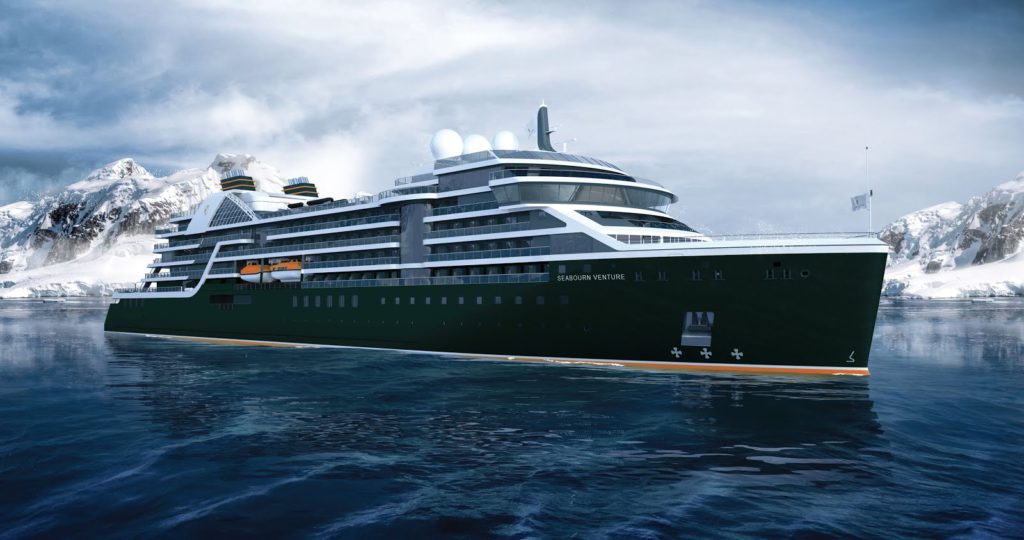 While I was told that she is currently on her sea trials (which seems a bit late to me…being someone who has been involved with them before) what I have not been able to obtain is a straight answer from Seabourn.

I spoke briefly with Seabourn’s publicist. She didn’t answer the question, but confirmed to me that the Seabourn Venture is on sea trials. That raised some concerns for me – having been involved with sea trials in the past – as it seems a bit late for a July 2022 maiden voyage. But, alas, that isn’t anything more than an observation.

I then saw Seabourn’s Senior Vice President of Hotel Operations and asked him. His comment was, “I don’t comment on rumors. Rumors are rumors.”  Well, if there is one thing that will really get the rumors flowing are non-answers that I just received.

All Posts »
PrevPreviousSeatrade Cruise Global – Goldring Travel’s There!
NextWhat is it Like to Travel With No Covid-19 Masks?Next
Play Video