I am going to be sailing on Atlas Ocean Voyages brand new World Traveller, sailing on a ten-night Antarctica expedition, departing on December 9, 2022 – roundtrip Ushuaia, Argentina. Let me explain how this last-minute trip came to be…and why.

When Atlas Ocean Voyages announced itself as a new cruise line in 2020, I was excited. It presented itself as a new, small ship, luxury experience on a pretty high-tech crossover between a cruise and an expedition experience. In fact, I wrote a fairly detailed article on Atlas and its vision of five similar ships and its planned onboard product.  I highly recommend you read it as it has much of the background, I normally would include in these sorts of Part I articles:  A Guide To Atlas Ocean Voyages: “Luxe-Adventure” Expedition Cruises 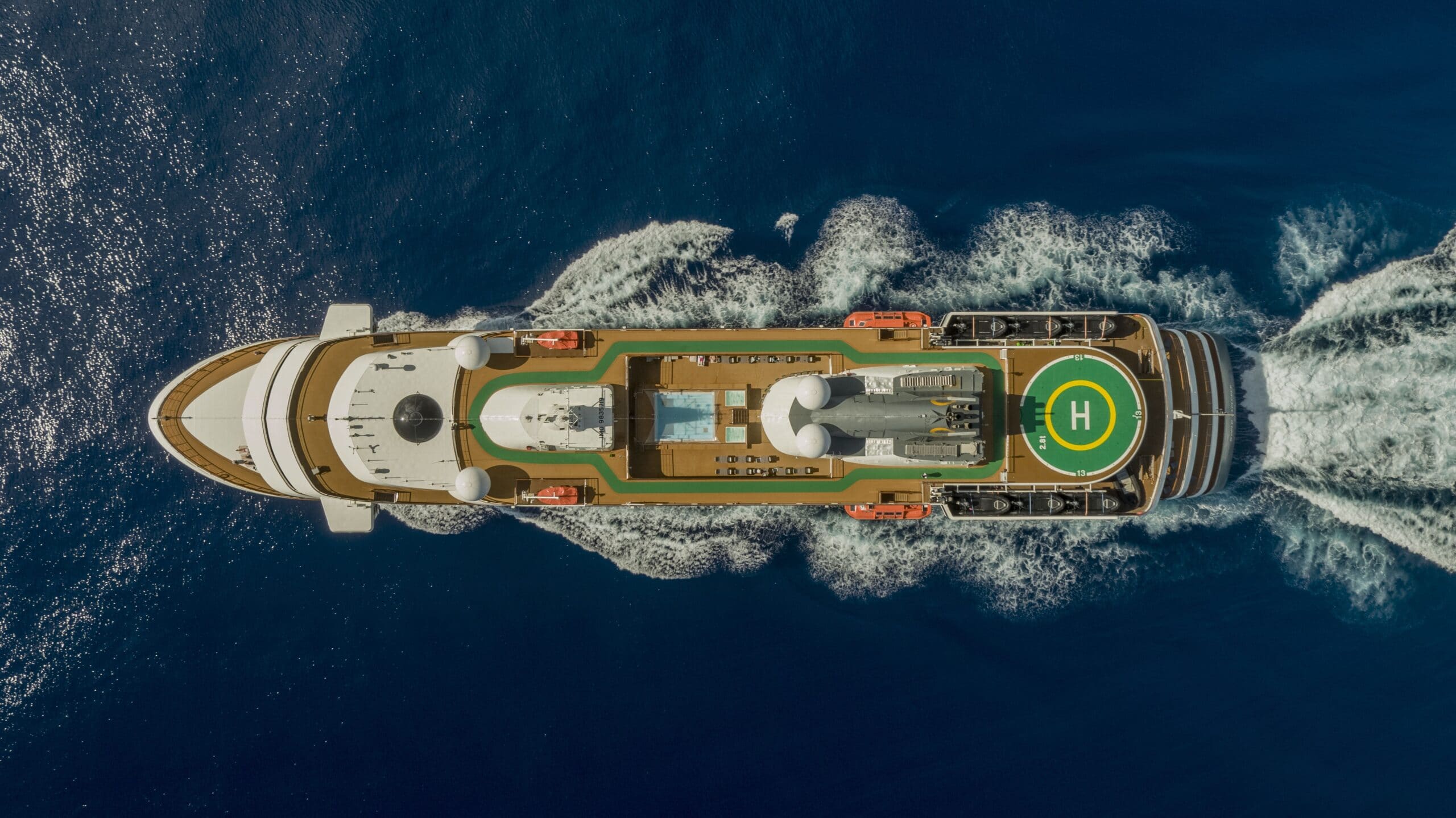 But then Covid happened. And then Atlas seemed to start a series of “Let’s Make a Deal” as its itineraries and, frankly, its retail business (along with the rest of the cruise industry) started to fade away.  Those things didn’t exactly bring confidence to my recommending Atlas, as my clients that did book it went through some chaotic changes.  And then there are the changes…and then big changes…at Atlas itself, first with its sales staff and then with its executives. Yikes!

However, recently Atlas Ocean Voyages hired a new CEO, James A.  Rodriguez, who is a solid, well-respected, cruise line executive with almost 20 years at Oceania Cruises and involved in pretty much every aspect of cruise line operations and sales. And then Tanya Springer, with a somewhat similar Oceania backstory was brought in as V.P. of Sales. And then Bob Prieto, who worked at Oceania and SeaDream Yacht Club for years, was brought in as V.P. of Guest Operations.  Those big changes/additions really made me turn my head back the other way and take another look.

But, alas, there was still the issue of, “Has Atlas Ocean Voyages really righted its ship?” which, in part, has been colored by its continued “Let’s Make a Deal” approach…clearly in an effort to gain traction in the consumer market.

So, recently, when attending a conference with the “New Ensemble” the consortium I have been associated with – now differently – for many years, as I do, I expressed, as I did above, both my excitement and skepticism (me, skeptical? LOL) to the Atlas Ocean Voyages representative.  A few days later I was invited to experience Atlas Ocean Voyages on its newest ship on its second sailing, and in Antartica.

And I only would be going if was optimistic about Atlas…and I am! 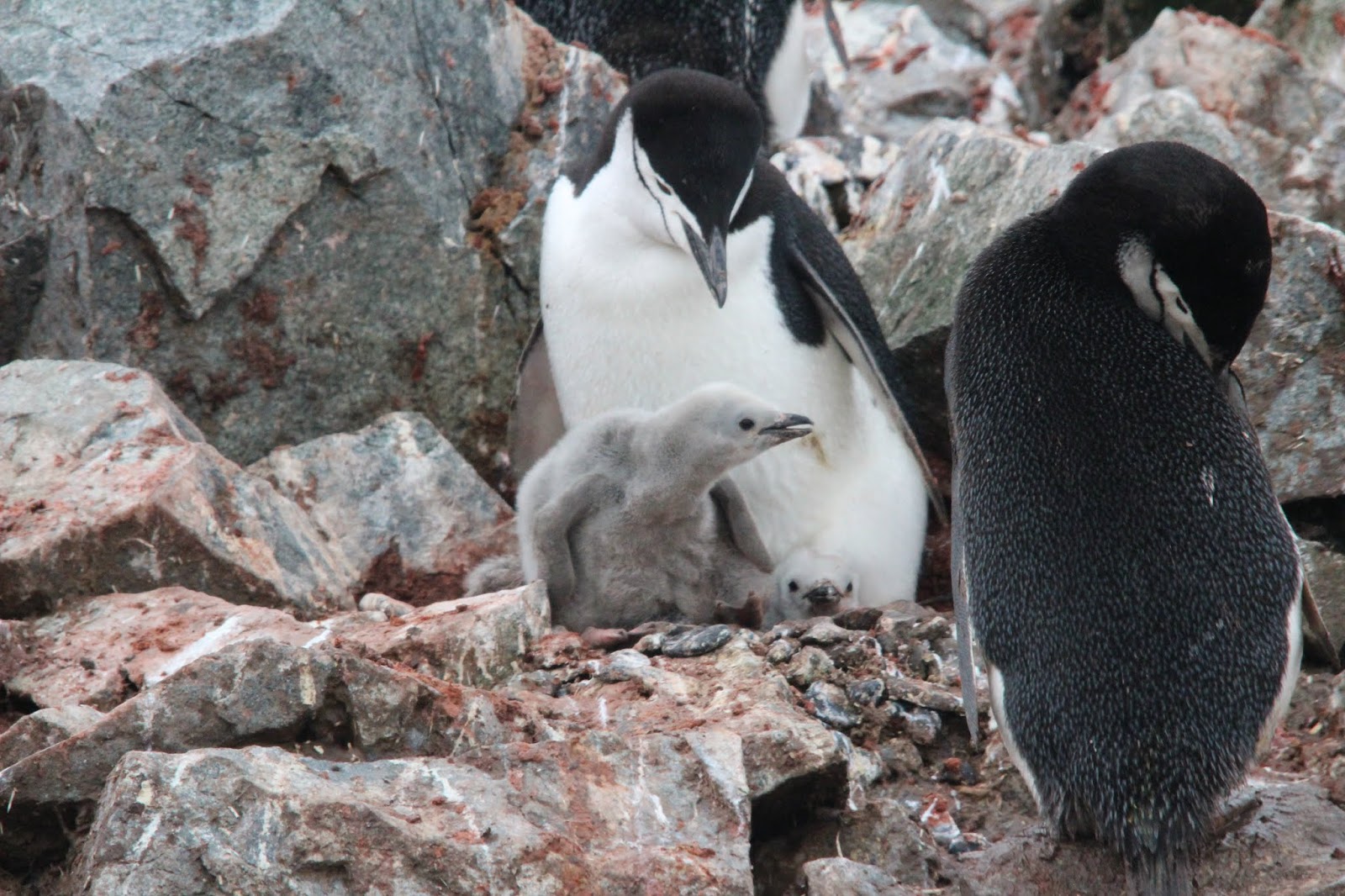 And, of course, Goldring will always want to compare and contrast polar expedition and luxury cruise options so he can provide the best options for each individual that he works with. “What is YOUR Luxury?”

Because Atlas Ocean Voyages is sort of a crossover product, being able to offer it for both luxury soft expedition and luxury cruises makes it especially of interest.

So, with that, let the experience begin. 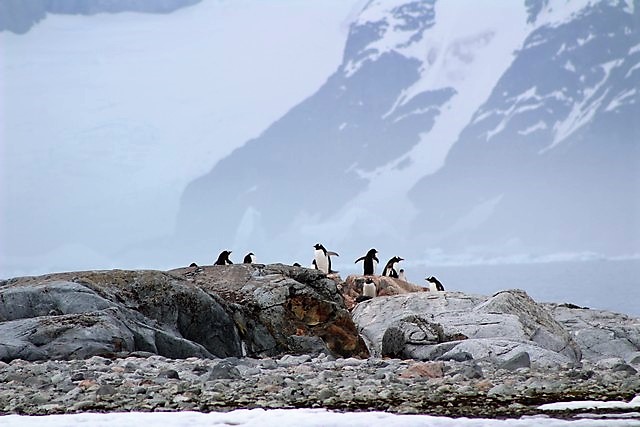 As noted in my article, Atlas Ocean Voyages provides a very inclusive experience with all beverages, gratuities, Wi-Fi, butler service (in suites), a parka and more is included. (Kayaking and Stand Up Paddleboarding – SUP – are extra cost in Antarctica). Also included is Emergency Evacuation and Repatriation Insurance.

What is also includes is a bit of convenience: A private charter flight from Buenos Aires to Ushuaia, Argentina.  Some cruise lines also offer a pre-cruise hotel as part of the package, but others don’t offer scheduled or private charters at all.  It is a nice happy medium as I get to choose my hotel, though I do have to find my way back to the airport on my own.

As the 3.5 hour flight is in the morning, an overnight stay in Buenos Aires is required. I will be staying at the Park Tower, a luxury property in a good location.

The next morning’s flight is at a very reasonable private charter flight at 10:15 AM, interesting departing from the international, not domestic, airport. It is then right onto the World Traveller.

I will be staying in a B2-Veranda Stateroom, far forward on Deck 5, which is 270 square feet versus the 300 square foot Horizon Stateroom shown above and with a different layout…but you get the idea. While the motion doesn’t really bother me (which my daughter hates me for, LOL) it is a great opportunity to see how well the ship handles the sea and noise from the bowthrusters. (As the ship uses dynamic positioning so anchor noise won’t be an issue).

One thing I like about this journey is that it is 10 nights, rather than the standard 9 nights. Between the extra day and the speed of this brand new ship (seas and weather dependent) it should result in a good bit of extra time in Antarctica.

Now, where exactly will the ship be visiting?  I know it will start in the South Shetland Islands as most of the Antarctic expeditions do, but from there on Atlas refers to it as “Captain’s Choice”.  Reality is that IATTO really works with all of the operators to be sure that the landing sites are spread out and essentially reserved for specific time periods…subject to adjustment. With more ships visiting the area, it is hoped that with faster and more sophisticated ships, different areas are visited.

One thing is for certain in Antarctica: There is nothing “same old, same old” there.  So, whether we head to some of my favorites, like Neko Harbour, or are off to a new location, it will be a new experience. 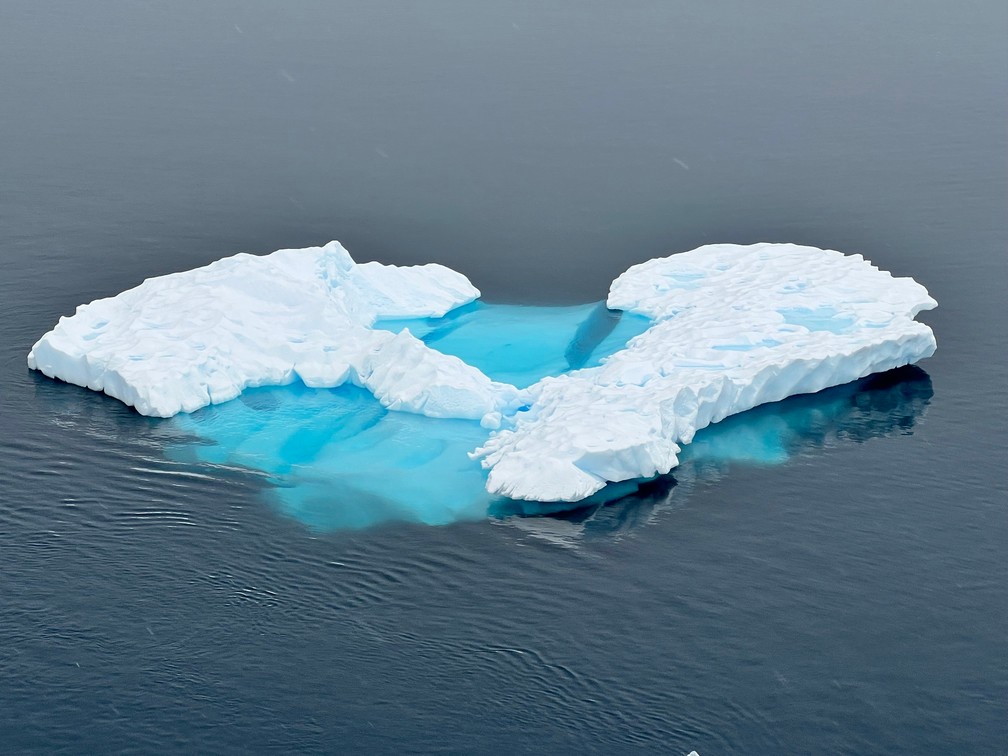 And speaking of experience, one thing I will be looking very hard at is the Expedition Team.  Atlas doesn’t really emphasize them, as more of a “cruise ship” approach seems to be its focus. Let’s see how things are onboard and if it a matter of marketing rather than substance.

But at the same time, if you hunt around the website it discusses one very cool feature on the World Traveller (and World Navigator): Because it uses jet drives (which it calls hydro propulsion) it can maneuver up to 5 knots in virtual underwater silence. That may have a quite an impact on what can be seen as the impact with the environment is being minimized. (You know my concerns about the helicopter noise and energy waves; not an issue on this expedition.)

There are lots of positive things happening at Atlas Ocean Voyages, but there are also lots of questions. And I plan on answering as best I can. To be sure, and as I said, if I wasn’t optimistic, I wouldn’t be taking this journey. And I am truly looking forward to experiencing Atlas Ocean Voyages after over two years of wondering…and hoping!

Now, all that said, Atlas Ocean Voyages is offering some pretty incredible prices on 2022-23 Antarctica sailings, so if it is of interest let me know. Of course, Atlas – now with two ships – offers sailing or expeditions on all seven continents.